BBB National Programs Board of Directors

Barbara Wall was appointed to the Gannett Board in November 2019. She served as the Chief Legal Officer of Gannett from June 2015 to November 2019, and she also served as its interim Chief Operating Officer in 2019. She previously held various other positions with Gannett’s former parent, where she worked for 30 years.

Barbara has written and lectured extensively on free speech issues, intellectual property rights, and the legal issues associated with the digital transformation of the media industry. She is past chair of the American Bar Association’s Forum on Communications Law, a member of the Board of Directors of the News Media Alliance, a Trustee of the Freedom Forum Institute and the Howard Center for Investigative Journalism and has taught communications law as an adjunct professor at George Washington and American universities. In 2012, she received the First Amendment Award from the Reporters Committee for Freedom of the Press and in 2017 Barbara was one selected by the New York County Lawyer’s Association as one of 50 “Outstanding Women in the Legal Profession” honored at the organization’s 103rd Annual Dinner in New York City. Barbara earned her JD and BA from the University of Virginia. 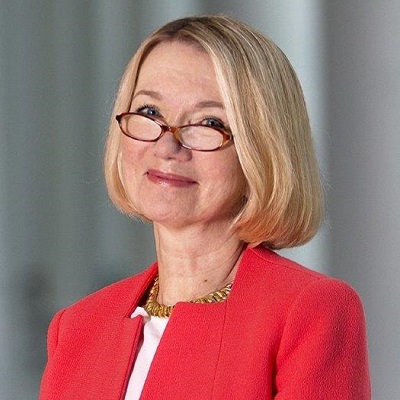