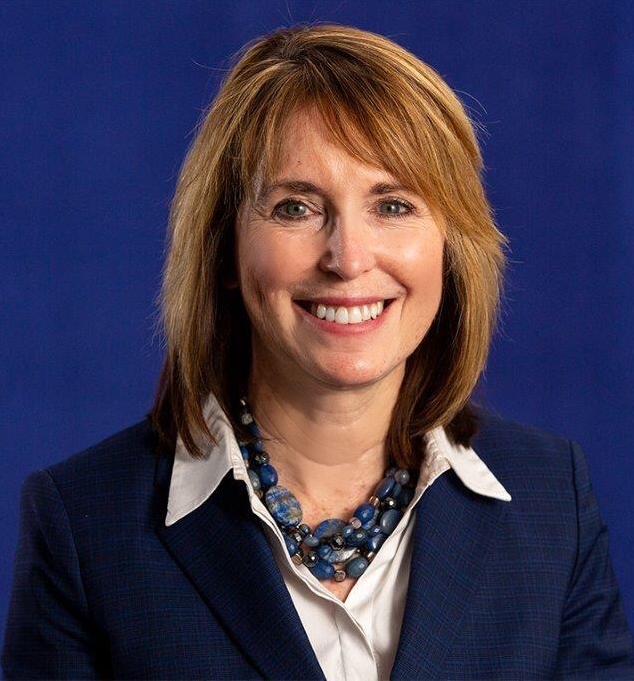 Mary held several management positions at the FTC and served as an advisor to a commissioner and two directors of the Bureau of Consumer Protection. During her government career, she received several awards for her work including the Meritorious Executive Rank Award from President Obama for accomplishments in the management of U.S. government programs and the FTC Chairman’s Award for the Commission’s 2000 Media Violence Study and Report.

Before joining the FTC, Engle practiced law with a firm in Washington, D.C. She is a graduate of Harvard University and received her J.D. from the University of Virginia.