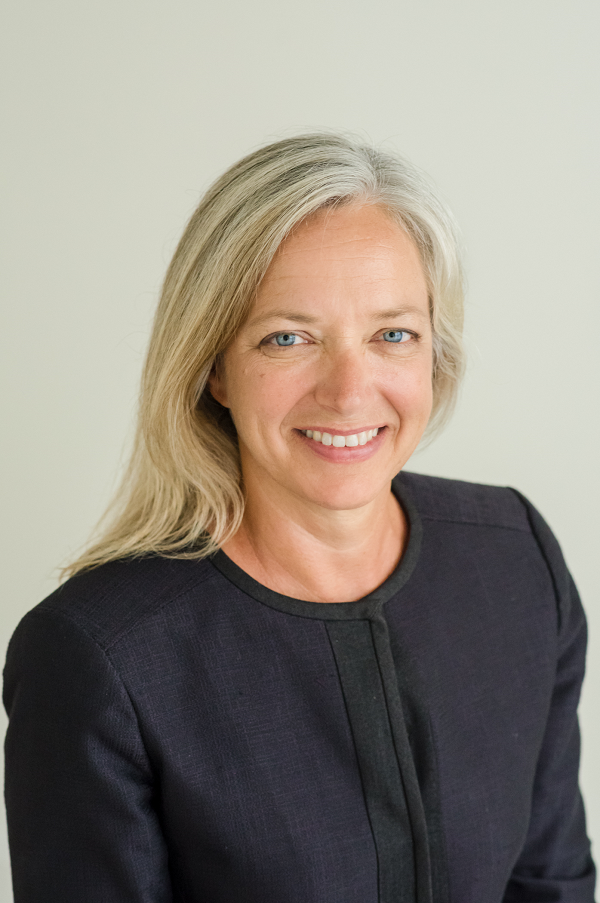 Laura Brett is a Vice President at BBB National Programs, part of the advertising industry’s system of self-regulation founded in 1971 to boost consumer trust in advertising. Ms. Brett began leading the BBB National Programs National Advertising Division (NAD) in August of 2017, after serving as an NAD staff attorney and Assistant Director. Ms. Brett has helped develop NAD’s body of guidance in the evolving area of truthfulness and transparency for advertising in digital media, including the review of the adequacy of disclosures in influencer marketing as well as other digital formats.

In addition to speaking regularly on the issues surrounding digital advertising in the United States and internationally, Ms. Brett has published articles on the ethical standards of advertisers in social media and participated on a panel at the Federal Trade Commission’s Native Advertising Workshop in December 2013.

Prior to joining BBB National Programs, Ms. Brett was a litigator with her own private practice after having worked in commercial litigation at Willkie Farr & Gallagher. Ms. Brett also was elected to her local city council and served as Deputy Mayor.