BBB National Programs Board of Directors

Eric is a senior corporate and legal executive with over 25 years of experience assisting publicly traded and private companies and other organizations grow, manage transformational change, and weather regulatory and public scrutiny. Eric is a creative business thinker and connector and has founded several national and local executive legal networks to share best practices and improve company and association performance.

Eric is known in the marketplace for developing talent and building coalitions. His successes include identifying, cultivating, and sponsoring individuals along the journey to the general counsel and other senior executive positions. He also advises senior executives and general counsels as they work through complex crisis situations and transformational change.

Eric served a six-year term on the global board of the Association of Corporate Counsel, which has a presence in 85 countries. Eric previously served as president of the Association of Corporate Counsel - National Capital Region, the largest regional in-house bar association. Eric served as the 2016-2019 co-chair of the D.C. General Counsels Club. He currently serves on the advisory board of the Georgetown University Law Center CCI, the Board of Directors of the American Employment Law Council (AELC) and is a Fellow of The College of Labor and Employment Lawyers. In 2019, Legal 500 named Eric to the General Counsel Powerlist – United States. 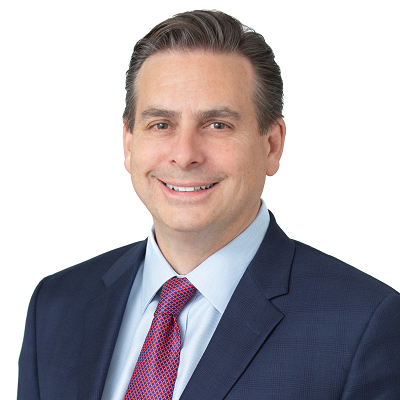