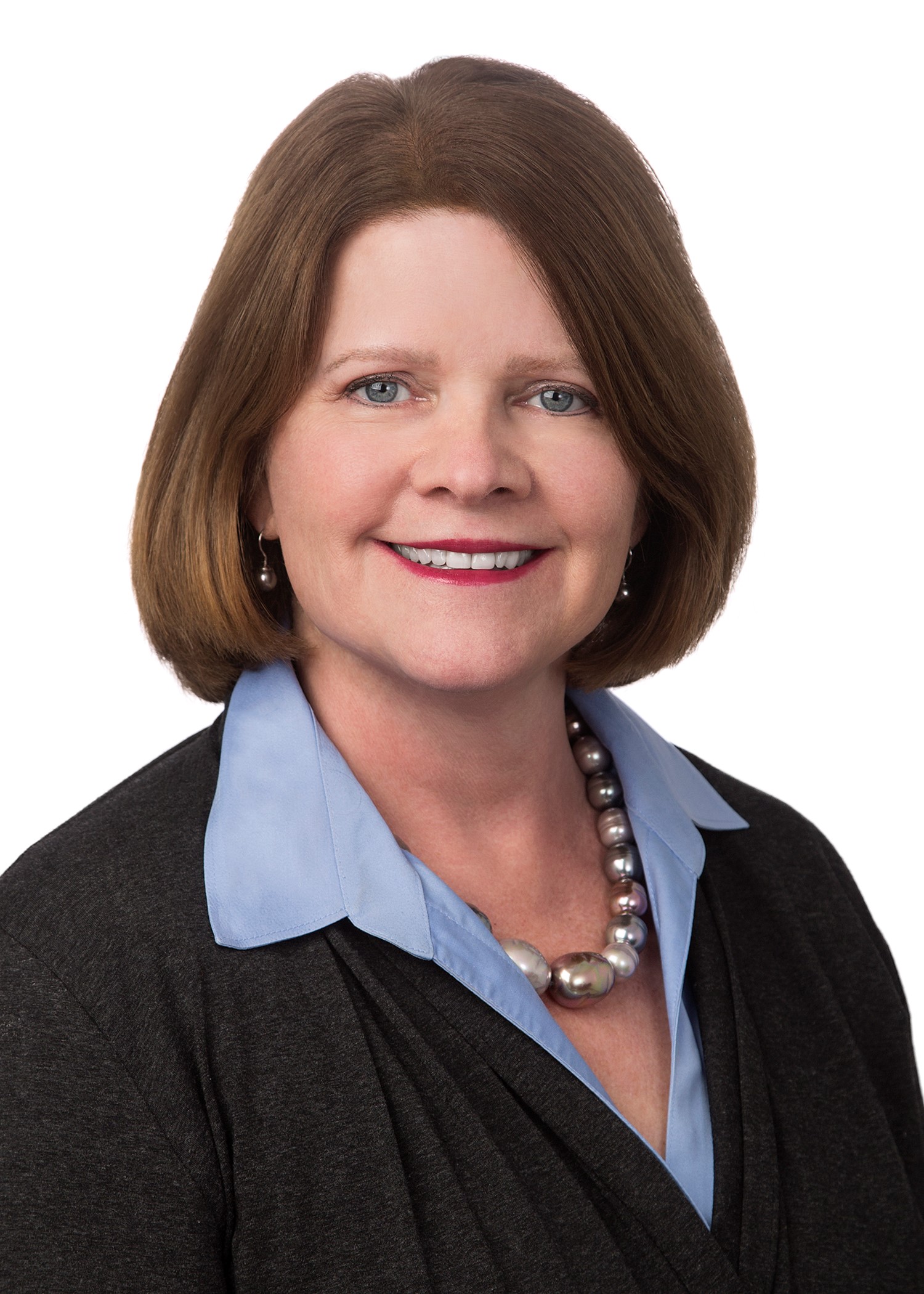 Maureen K. Ohlhausen is a partner at Baker Botts and chairs the firm’s antitrust and competition law group.  She served as Acting FTC Chairman and Commissioner for six years, directing consumer protection enforcement, with a particular emphasis on privacy and technology issues. Ohlhausen has published dozens of articles on privacy, regulation, FTC litigation, and telecommunications law issues in prestigious publications and has testified over a dozen times before Congress. She has received numerous awards, including the FTC's Robert Pitofsky Lifetime Achievement Award.

Prior to serving as a Commissioner, Ohlhausen led the FTC's Internet Access Task Force, which produced an influential report analyzing competition and consumer protection issues in the areas of broadband and Internet. She also clerked at the U.S. Court of Appeals for the D.C. Circuit.