In today’s digital world, there are numerous ways that voters might encounter political content online. They might see their favorite candidate displayed in a banner on their favorite website. Alternatively, they may see their top social issue captured in a video message in their newsfeed. And of course, they might encounter organic political content shared by friends, family, and co-workers across their networks.

What is Express Advocacy?

Express advocacy is defined as “paid-for communications that unmistakably urge the election or defeat of one or more clearly identified candidate(s) for a federal or statewide election.” If an advertisement says something like “Vote for Smith” or “Re-elect Jones,” that’s express advocacy.

What is an issue ad?

Voters may also run into other kinds of political ads. For example, issue ads are a kind of political ad that focuses on broad political issues rather than specific candidates. An issue ad may contain a message advocating for a particular policy—energy conservation or tax cuts, for example—but not clearly reference any candidate running for office.

When considering your responsibilities under the DAA Principles, it’s important to distinguish between express advocacy and issue advertising. It’s easy enough to say “only express advocacy is covered,” but sometimes the lines can get a little blurry. Let’s look at some examples to illustrate the point. 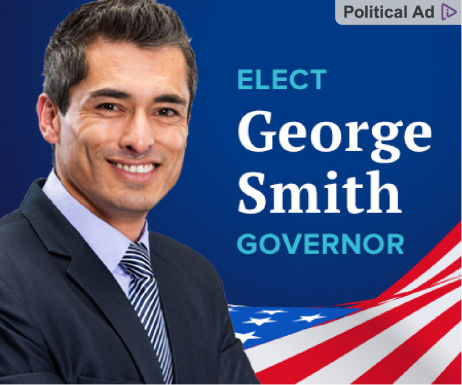 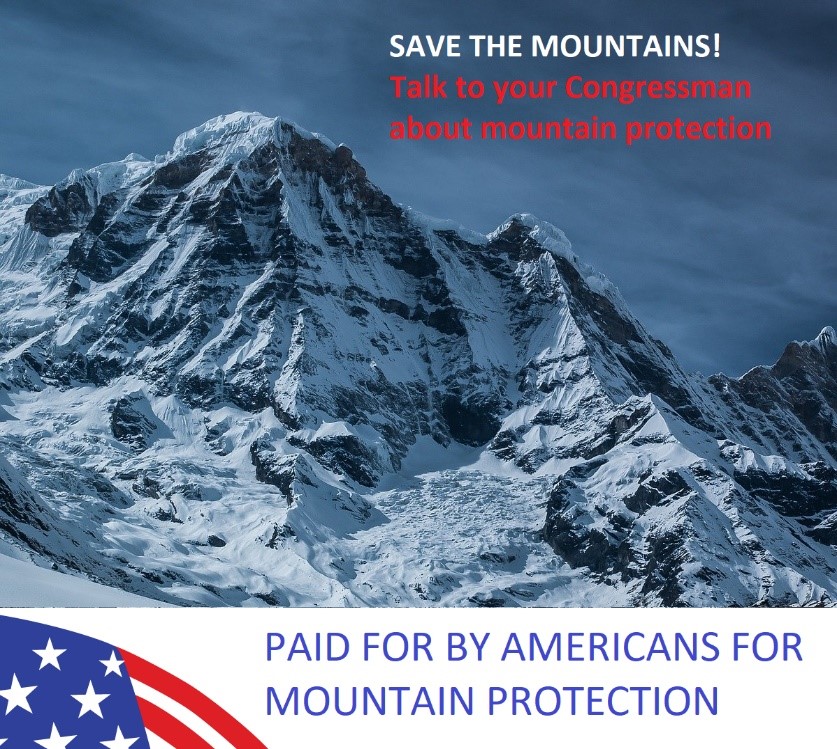 So far, so good. In the first ad, voters are called to support a specific, identified candidate for statewide office. This ad should contain enhanced notice and link viewers to a compliant notice (see the Digital Advertising Accountability Program’s other guidance blogs for details). And the second ad is clearly an issue-based advertisement. It talks about saving mountains and is paid for by a mountain protection political organization, but it does not mention any specific candidate—whether favorably or unfavorably.

In some cases, however, general issue ads can also contain express advocacy. The Political Advertising Principles indicate that a combination of words and phrases that urge action with respect to a candidate associated with an issue may serve as express advocacy. So, if your issue ad contains a message that supports or opposes a particular candidate, it may count as express advocacy under the Principles. For example: 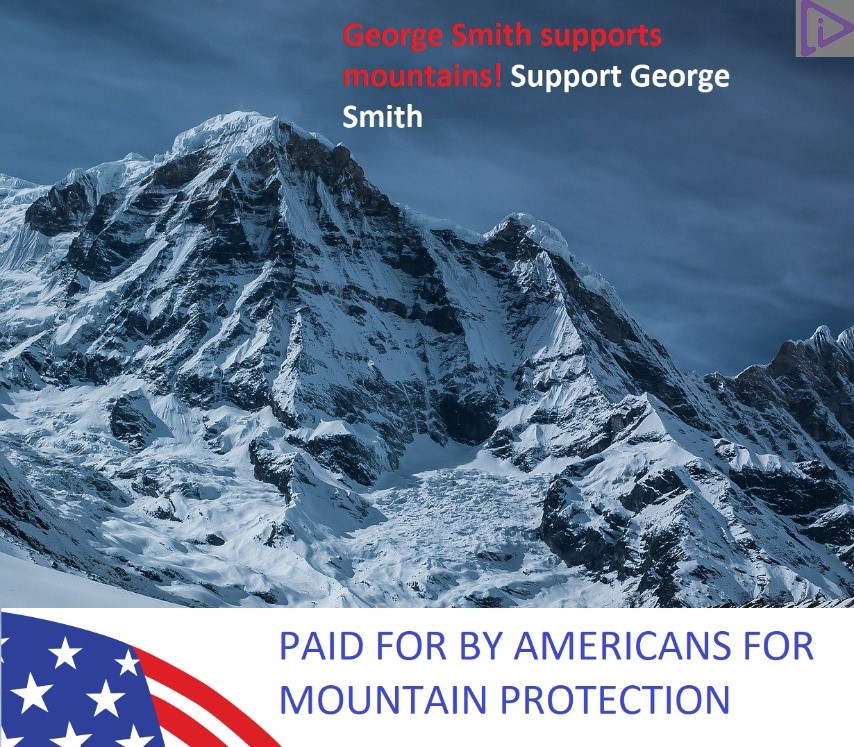 As you can see, this issue ad contains a message of express advocacy in support of the candidate George Smith. Because of this, it contains enhanced notice in the form of a Political Ads Icon

to meet the Principles’ requirements.

Any questions? Feel free to reach out!

If you have any questions about complying with the Political Advertising Principles or BBB National Programs, Inc.’s Digital Advertising Accountability Program, please reach out here.

AI And Machine Learning In The Workplace: Preparing For 2023

In recent years, government scrutiny over the use of artificial intelligence (AI) tools in the recruiting and hiring process has risen. A better understanding of these actions can help business leaders reduce their risk of legal liability and better understand how to use AI and machine learning responsibly in their organizations.
Read more
Blog

BBB National Programs has released the CFBAI and CCAI 2021 Annual Report, which provides details on the significant events of 2021 and an evaluation of participants’ compliance, which was excellent.
Read more
Blog

As businesses continue to develop new and innovative technologies, they are also collecting more data from consumers. ﻿While we await for additional guidance on the future of Privacy Shield, business and nonprofit leaders can take some lessons from Schrems I to help them prepare for what is to come.
Read more
Blog

One of the unique benefits of the Global CBPR System is the substantial overlap with the EU-U.S. Data Privacy Framework (EU-U.S. DPF). The nearly 78% alignment in key requirement areas means that certifying through one system will help an organization comply with requirements of the other, saving time, money, and valuable resources while pursuing both certifications.
Read more