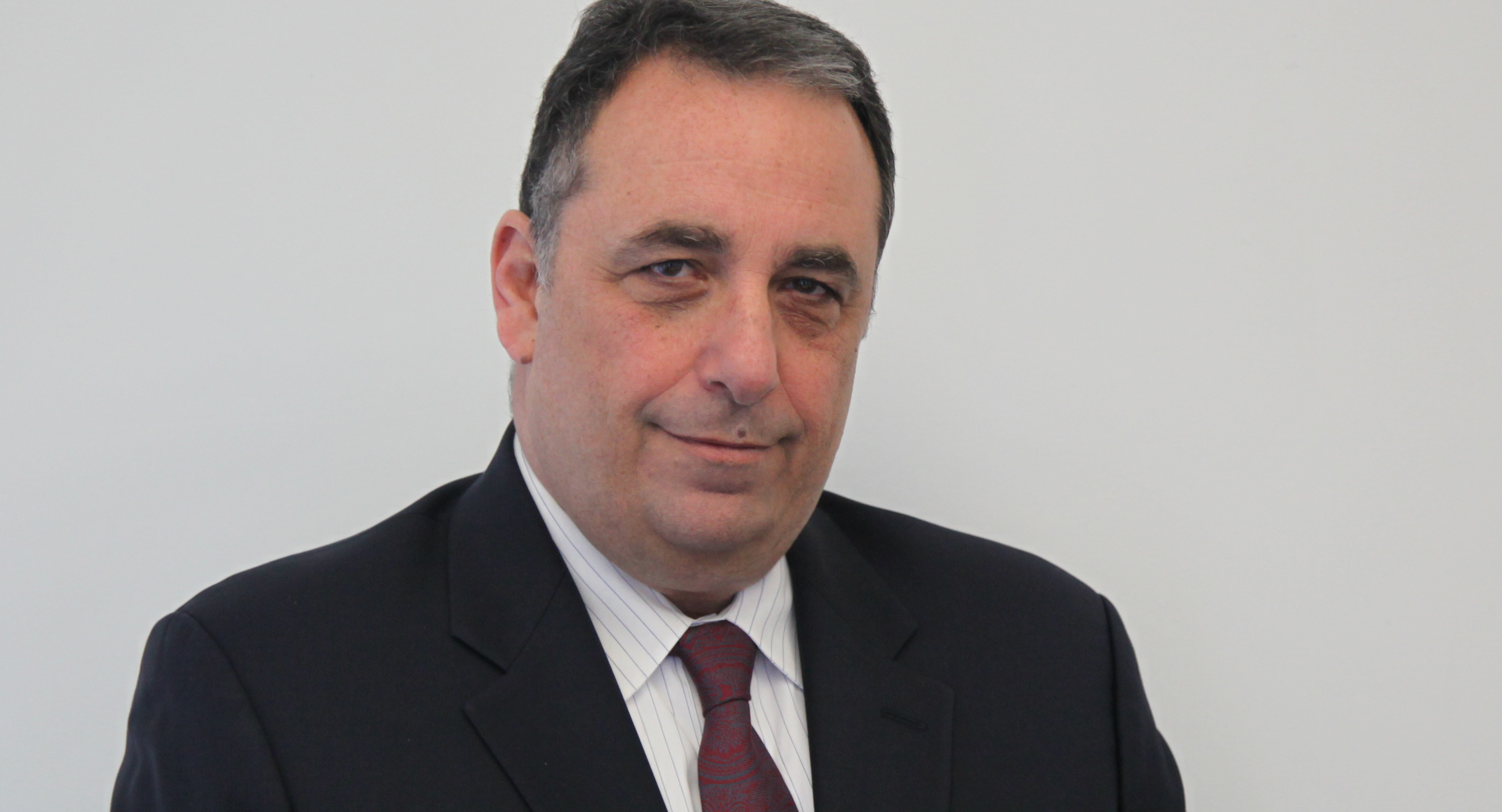 Peter C. Marinello is the Director of the Direct Selling Self Regulatory Council (DSSRC) and a Vice President of the Council of Better Business Bureaus, Inc. Peter has over twenty-five years of experience in advertising self-regulation starting as a staff attorney at the National Advertising Division of the Council of Better Business Bureaus, Inc., (NAD) in March of 1993, later becoming NAD Associate Director in 1998. In 2004, Peter was asked to direct a new advertising self-regulatory program for the direct response industry called the Electronic Retailing Self-Regulation Program (ERSP).  Peter has written over 1,500 self-regulatory decisions on various advertising topics and products including earnings claims, online advertising, negative option offers, dietary supplements, nuclear energy and financial services and has spoken on behalf advertising self-regulation at trade conferences and workshop seminars throughout the country. He has also been the author of a number of articles regarding advertising self-regulation in various trade publications. Prior to joining NAD, Peter practiced law for six years at a general litigation firm in New York City. He has appeared in court in each of the five boroughs of New York as well as Nassau and Suffolk counties and is also admitted to New York’s Southern and Eastern District Courts of the United States. Peter received his bachelor’s degree at New York University and is a graduate of St. John’s University School of Law. Peter has been a member of the New York State Bar since 1988. 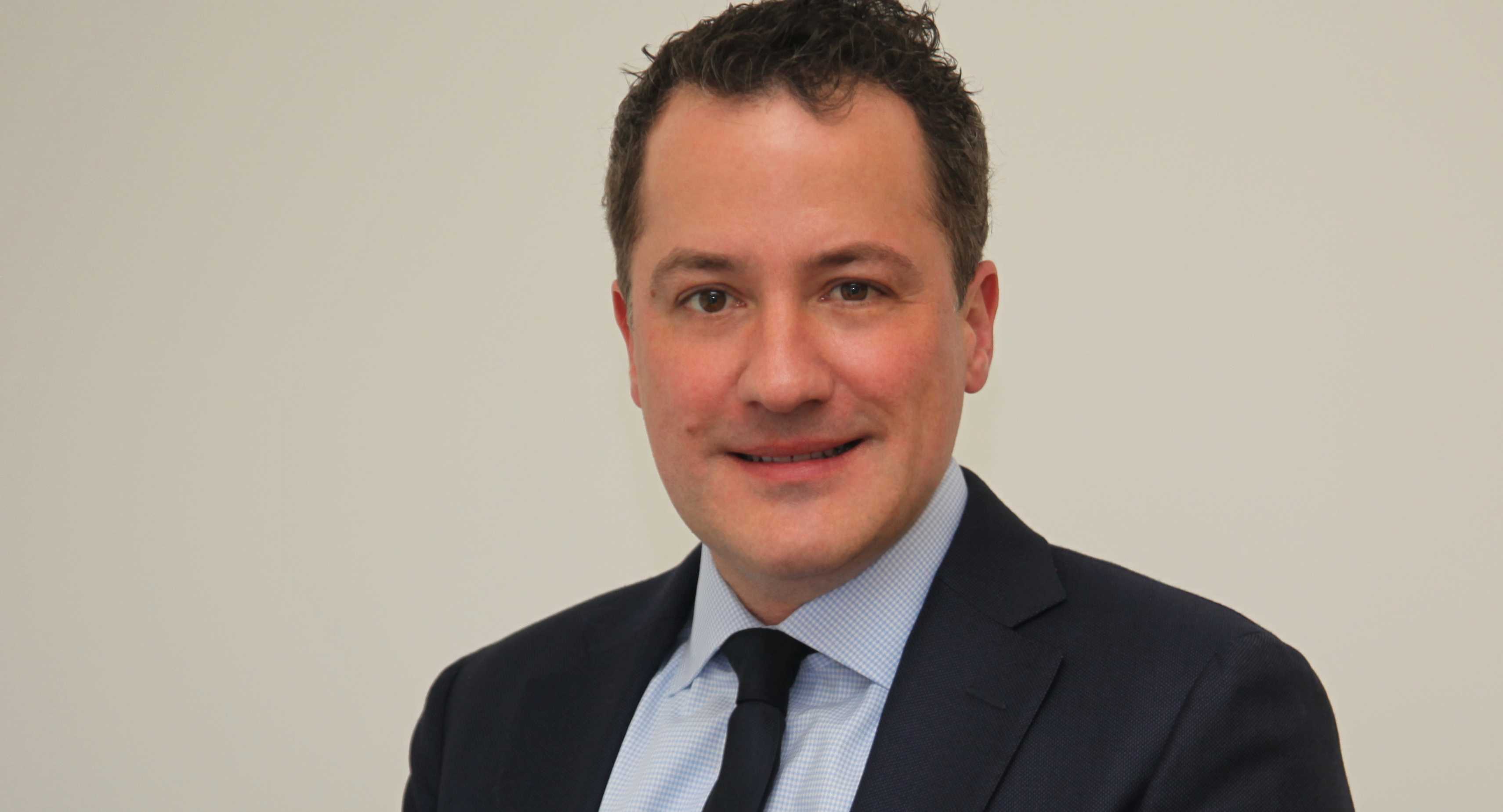 Howard’s notable achievements for varied clients include successfully arguing an appeal to the Second Circuit for a Fortune 200 client, winning two breach of contract trials in New York state court, winning a defense verdict in a two-week jury trial in California state court, obtaining dismissal of all claims against his client in a “bet the company” advertising and trademark dispute, favorably resolving as co-counsel seven litigations arising from real estate investments in excess of $1 billion, and successfully arguing an appeal before the United States Court of Appeals for the Second Circuit . Howard also has signiﬁcant experience as an advertising attorney handling advertising disputes before the National Advertising Division (NAD) of the Advertising Self-Regulatory Council and with consumer perception surveys in both NAD and Lanham Act matters. He has also written and spoken extensively about advertising self-regulation.

Howard received his bachelor’s degree at Vassar College and is a graduate of St. John’s University School of Law. Howard has been a member of the New York State Bar since 2000.