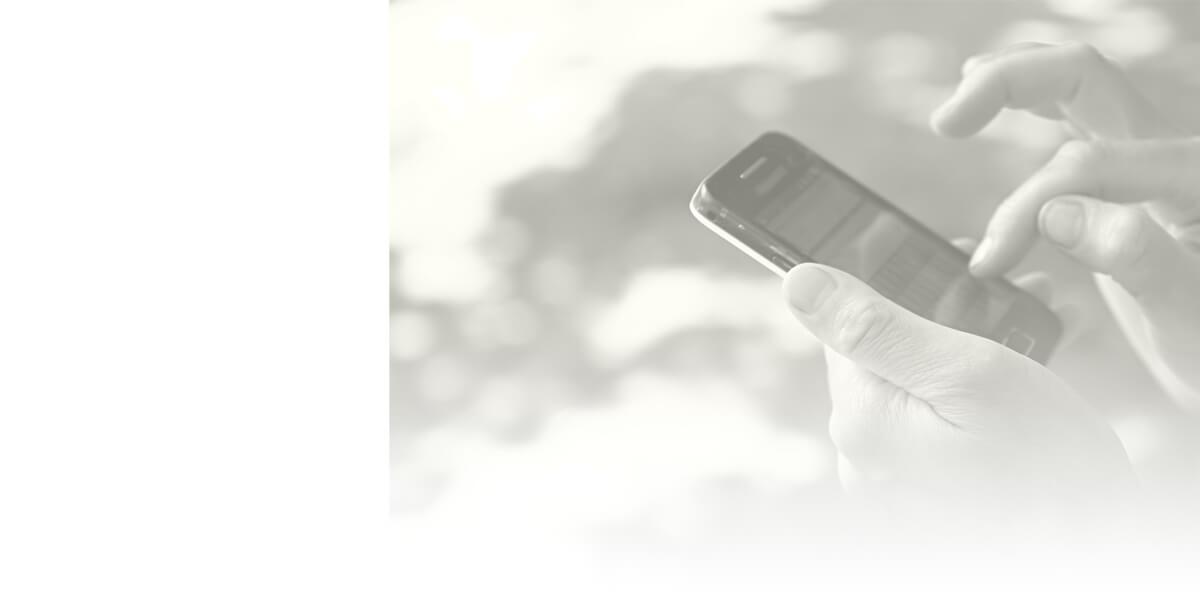 The Direct Selling Self-Regulatory Council (DSSRC) provides impartial monitoring, enforcement, and dispute resolution regarding product claims or income representations (including lifestyle claims) disseminated by direct selling companies and their sales force members. This program provides a robust challenge process that also includes the opportunity for a company to appeal a decision.
File a Challenge

DSSRC was established in 2019 to proactively monitor the marketplace and enforce program standards to promote truth and transparency in the growing direct-selling industry, including on social media platforms.

The DSSRC process relies on best practices developed over decades of work in other successful self-regulatory programs administered by BBB National Programs.

This program offers companies in the direct-selling industry a fast and efficient forum for review of express or implied claims about earnings and product performance.

By discouraging advertising and marketing that contains unsubstantiated claims, this form of industry self-regulation enhances consumer confidence in the direct-selling industry.

Any company, consumer, or non-governmental organization can submit a DSSRC inquiry against a direct-selling company or part of their salesforce.

DSSRC will independently review any submitted inquiry to ensure that the matter is appropriate for review and a proper expenditure of program resources. Once they are final, all case decisions are available to the public.

BBB National Programs’ Direct Selling Self-Regulatory Council (DSSRC), in partnership with the Direct Selling Association (DSA), today released new Guidance on Earnings Claims that defines and identifies earnings claims to ensure all representations made by direct-selling companies or members of their salesforce comply with...
Read more

Dec 23, 2020, 09:00 AM by BBB National Programs
The Federal Trade Commission (FTC)’s December 14 Operation Income Illusion initiative is a crackdown by the FTC and 19 federal, state, and local law enforcement partners against those that purport to offer significant income opportunities but that end up costing consumers thousands of dollars. This effort is consistent with an ongoing effort in the direct selling industry to ensure income claims are communicated truthfully and accurately.

The Federal Trade Commission (FTC)’s December 14 Operation Income Illusion initiative is a crackdown by the FTC and 19 federal, state, and local law enforcement partners against the operators of work-from-home and employment scams, pyramid schemes, investment scams, bogus coaching courses, and other nefarious operations that purport to offer significant income opportunities but that end up costing consumers thousands of dollars.

In this effort, the FTC and its partners are opening new law enforcement actions that focus on scams targeting consumers with fake promises of income and financial independence that have no basis.

The Direct Selling Self-Regulatory Council (DSSRC) has long cautioned direct selling companies about the dissemination of business opportunity claims that communicate unrealistic earnings claims. One of the greatest challenges for direct selling companies is ensuring that the earnings claims communicated by their salesforce members comply with legal and self-regulatory standards.

In fact, earlier this year the DSSRC published its Earnings Claims Guidance for the Direct Selling Industry, which was intended to reinforce the fundamental principles of advertising claim dissemination with a particular emphasis on earnings claims communicated in social media posts.

In general, direct selling companies are encouraged to refrain from communicating any claims that can be construed as communicating that consumers and potential salesforce members can generally expect to earn anything beyond modest or supplemental income from the direct selling business opportunity. Since the release of this guidance, companies have been very receptive and the announcement by the FTC of Operation Income Illusion is consistent with this ongoing effort to ensure that income claims in the direct selling industry are communicated truthfully and accurately.

DSSRC remains concerned about the continued proliferation of exaggerated income claims and will continue to monitor the advertising messages of the direct selling industry to make sure they adhere to appropriate and ethical advertising standards.

If you think you have found a false business opportunity claim in the direct selling industry, file a challenge with the DSSRC.

DSSRC Guidance on Earnings Claims for the Direct Selling Industry 2020

What is your relationship with DSA?
The Direct Selling Association (DSA) provides funding for DSSRC. However, substantively, DSSRC operates autonomously from DSA.
Who can submit an inquiry?
Any company, consumer, or non-governmental organization can submit a DSSRC inquiry against a direct-selling company or part of their salesforce. DSSRC will independently review any submitted inquiry to ensure that the matter is appropriate for review and a proper expenditure of program resources. Once they are final, all case decisions are available to the public.
What is required to submit a challenge?
In order to file a challenge, the company must provide DSSRC with an opening letter listing and substantively explaining the explicit and implicit earnings or product claims made by the advertiser(s), as well as copies of the claims found on the company website and/or social media outlets.
Is there a filing fee?
There are no filing fees associated with any consumer or non-governmental organization inquiries. There is a $10,000 filing fee for challenges. DSA partners can file a challenge at the discounted price of $5,000.
When does an inquiry result in an administrative closure?
If, upon receipt of a DSSRC inquiry, a direct-selling company informs DSSRC in writing that the claim and/or representations at issue has been or is the process of being immediately and permanently withdrawn from use or significantly modified to address DSSRC’s concerns, DSSRC may determine and advise the relevant parties that the inquiry is not, or is no longer, appropriate for formal investigation in this forum. Upon making such a determination, DSSRC shall advise the party or parties that the inquiry shall be administratively closed and summarize the disposition of the inquiry on the DSSRC page of the BBB National Programs website.