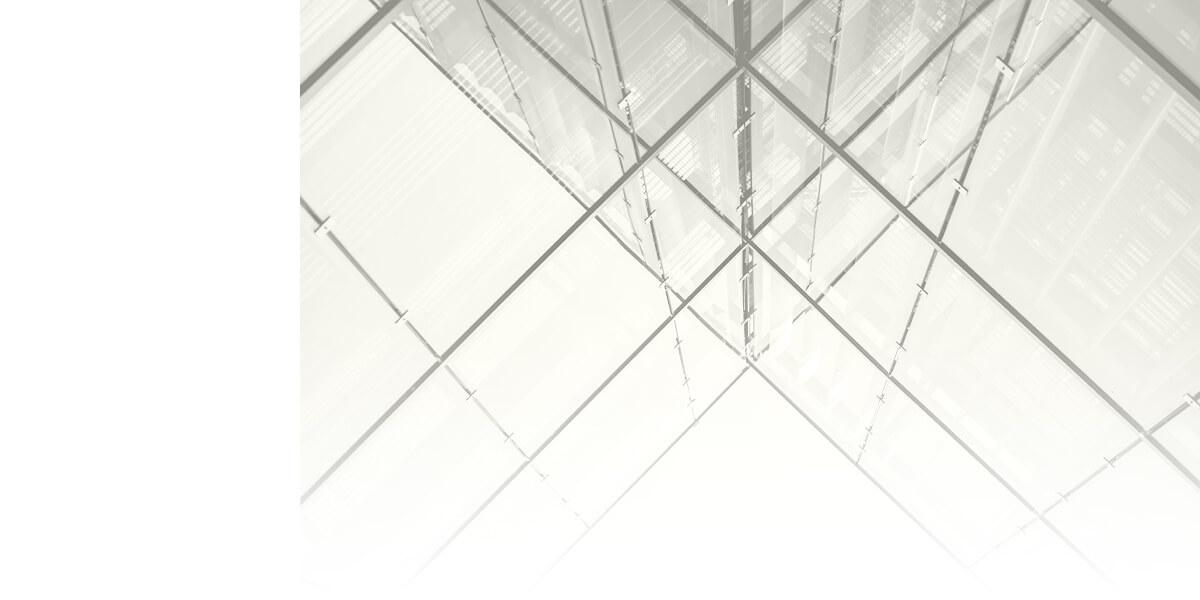 New York, NY – July 23, 2020 – The National Advertising Division (NAD), a division of BBB National Programs, recommended that Smile Direct Club (“SDC”) discontinue its “3x faster to use than strips” claim for its Bright On Whitening Kit. However, NAD concluded that in the absence of the “3x faster to use” comparative claim, certain claims constituted non-actionable puffery. The claims at issue, which appeared in website and social media advertisements, were challenged by The Procter & Gamble Company (“P&G”), maker of Crest Whitestrips.

The advertiser’s Bright On Whitening Kit consists of a paint-on whitening pen plus a blue light device. The whitening pen uses hydrogen peroxide, but its usa instruction calls for a wear time of only five minutes twice a day. Whereas, the challenger markets several different varieties of Crest Whitestrips (with different strip counts and different levels of hydrogen peroxide), some of which contain a blue LED whitening light. Usage times for Crest Whitestrips vary in both length of wear and frequency, but most require a wear time of 30 minutes per day.

NAD determined that SDC’s claim, “3x faster to use than strips,” conveys a broader message than the evidence can support. While SDC’s Bright On kit may be three times faster to use than the challenger’s Whitestrips products, the comparison to strips – known for their teeth whitening capabilities – reasonably conveys a message of equivalency to tooth whitening outcomes. NAD noted that such inference is reasonable in the context of the challenged advertising, in which the “3x faster to use” claim sits alongside claims of “Premium whitening” and “Brightest bright” smile on product packaging and website advertising. In the absence of evidence that SDC’s Bright On kit offers comparable whitening to Crest Whitestrips, NAD recommended that the claim be discontinued.

NAD also considered whether the challenged advertisements convey the unsupported message that not only is the efficacy of the parties’ products similar, but that SDC’s product is superior because the benefit is conveyed in less time and that product users will achieve “premium whitening” and their “brightest bright smile” – an inherently comparative message. NAD concluded that in the absence of the “3x faster to use than strips” comparative claim, the claims that SDC’s Bright On offers product users a high quality, “premium teeth whitener” or premium whitening,” and allows users to achieve their “brightest bright” constitute non-actionable puffery.

In its advertiser’s statement, SDC stated that it will comply with NAD’s recommendations. SDC further stated that it “disagrees with NAD that its expressly true statement that Bright On is ‘3x faster to use’ than competitive whitening strip products also conveys an implied efficacy claim. Nonetheless, SDC respects the self-regulatory process and will therefore update its website to remove that claim.”

After Seven Months, the Verdict is in: Fast-Track SWIFT is Fast and Fair

The National Advertising Division (NAD) Fast-Track SWIFT advertising challenge process launched seven months ago as a faster way to resolve single-issue cases. The process has kept its promise of fast and fair decisions. This blog covers lessons learned and best practices gathered by the NAD team since the launch of SWIFT.
Read more